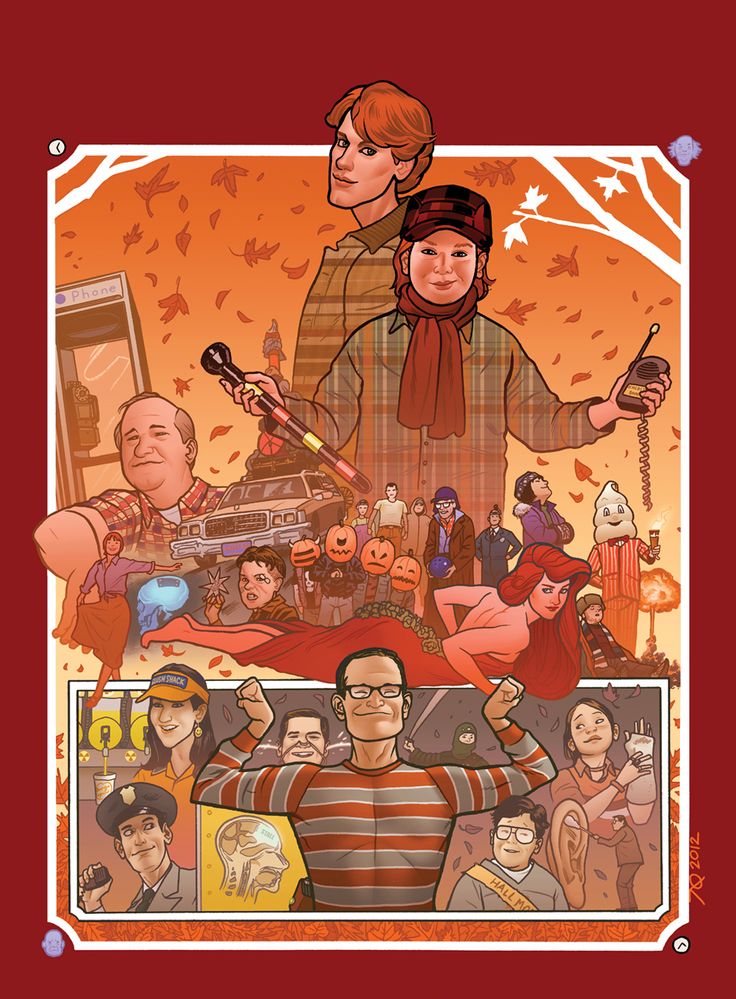 For those of you who weren’t yet born or spent the 90’s living under a rock, allow me to introduce one of the finest television shows ever made :

The Adventures of Pete & Pete is a live action American
comedy television series created by Will McRobb and Chris
Viscardi for Nickelodeon. The show (as the name suggests)
follows the adventures of two brothers named Pete Wrigley
and is set in the fictional town of Wellsville.
It premiered on Nickelodeon in 1989 as minute-long shorts
between regular programming. As it’s popularity grew the
show was commissioned for three seasons from 1993 to 1996.

The show relied heavily on its use of surrealism to drive
the plot but not in manner which played up to it. The
characters reacted to the surrealism in a very straight way.
This made the occurences within the episodes more accessible
to the viewer.

The adventures were narrated by big Pete, who would occasionally break the fourth wall to address the audience. This style coupled with the shows surrealism would lend an interesting perspective to the plot. The story told from this angle enables something as benign as an Algebra test to be documented with a vastly more dramatic tilt. The show made use of this trick at every opportunity. The writers dealt with subjects such as love, introspection, heroism, mundanity and obsession – not to mention bullying (the shows villains are presented for the most part as bullies, be they in school or in the form of adults – each with their own unique intricacies, mannerisms and back stories) and had some of the most honest depiction and commentary of friendship that any show has ever attempted.

The writers were also able to subvert many of the trends occurring in television in the early to mid 90’s – the use of tropes and stereotypes. The show has them but quirkily enough they exist within the show itself and independent of the genre. For example when a story begins it is introduced by an already-affected big Pete, within the setting of the event but somehow in the future of it. Another trend of the 90’s (before the rabid and hysterical identity politics of today) would be the use of racial stereotypes to convey a character – Pete and Pete steers clear of that idea. The characters are unique enough without employing redundant gimmicks.

The shows strength lies in its quirky characters. Each being
well written and fully formed. Big Pete (Michael C Maronna)
the hopeless romantic who is morally centered. Little Pete
(Danny Tamberelli) the rebel and his personal superhero
Artie (Toby Huss. Yes, this kid has a real life superhero as
a sidekick). Mom (Judy Grafe) with the metal plate in her
head that can be used to pick up short wave radio. Dad
(Hardy Rawls) with his obssessive mannerisms. Ellen (Alison
Fanelli) the voice of reason and almost the shows anchor to
reality – and thats just the central cast. The supporting
roles are strong and varied with many a guest star making an
appearance over the shows run : Steve Buscemi, LL Cool J,
Chris Elliot, Janeane Garofano, Debbie Harry, Kate Pierson,
Iggy Pop, Michael Stipe, and Adam West to name but a few. 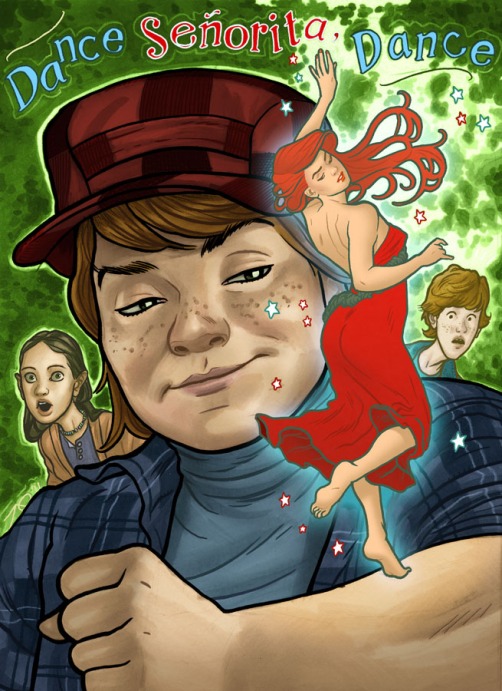 The show made a huge narrative impact on kids shows in the
90’s and set the bar very high for everything that followed,
but that’s not to say it didn’t take influences from existing
art to do so. Send-ups and homages were subtle for the most
part and would have been over the head of the shows
demographic – a legacy of references which has made the show
accessible to audiences 25 years later.

Pete and Pete’s closest living relative thematically would
have been Malcolm In The Middle. Both shows deal with a
younger perspective but not exclusively to the plot and
contained elements of surrealist comedy.
IGN called The Adventures of Pete and Pete “one of the most
well-written kids shows ever”. I’d go with that.

CrazyDiscoStu is a participant in the Amazon Services LLC Associates Program, an affiliate advertising program designed to provide a means for sites to earn advertising fees by advertising and linking to Amazon.Com – Check out our selection!

If you’d like to check the show out you can buy it from
Amazon HERE
or watch an episode HERE :